Defination of Macro is an automated input sequence that imitates keystrokes or mouse actions. A macro is typically used to replace a repetitive series of keyboard and mouse actions.

By running a Ronan A+ Macro, gamer are able to trim down time normally consumed by repetitive tasks and leave their computer alone or their do (alt-tab) browse/play other games and watching movies while macro run in background.

Call out the gang and battle in the world of Nevareth! Kill the Monster Spawns and get awesome in-game items.

There are eight (8) battle styles or character classes in Cabal Online - each with its own unique strengths, weaknesses and power: Warrior, Blader, Wizard, Force Archer, Force Shielder, Force Blader, Gladiator and Force Gunner. 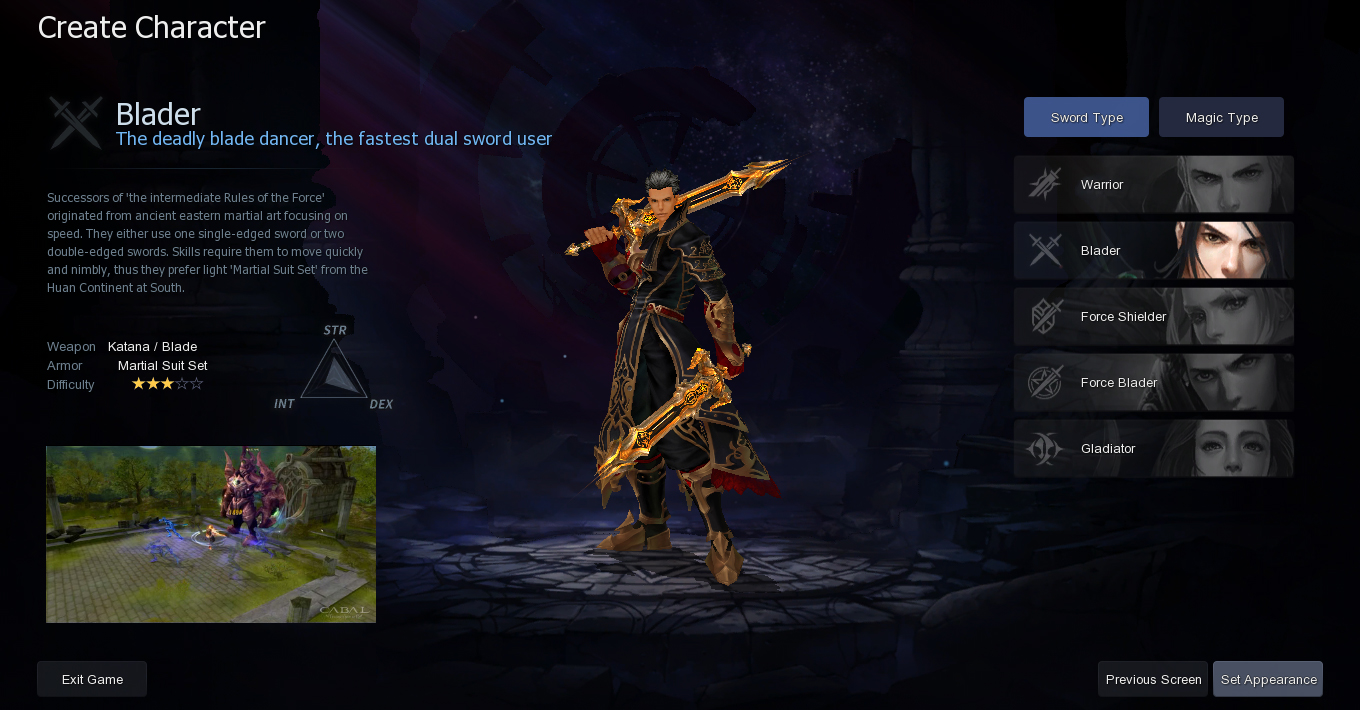 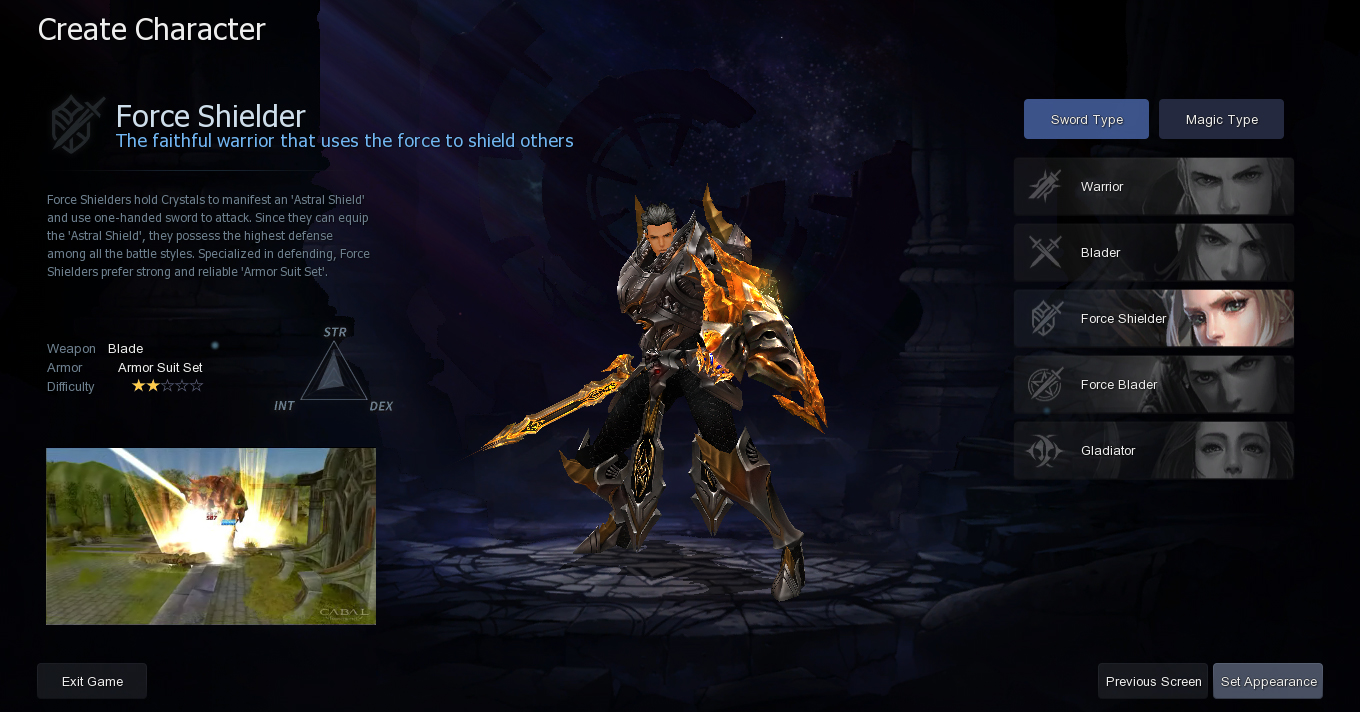 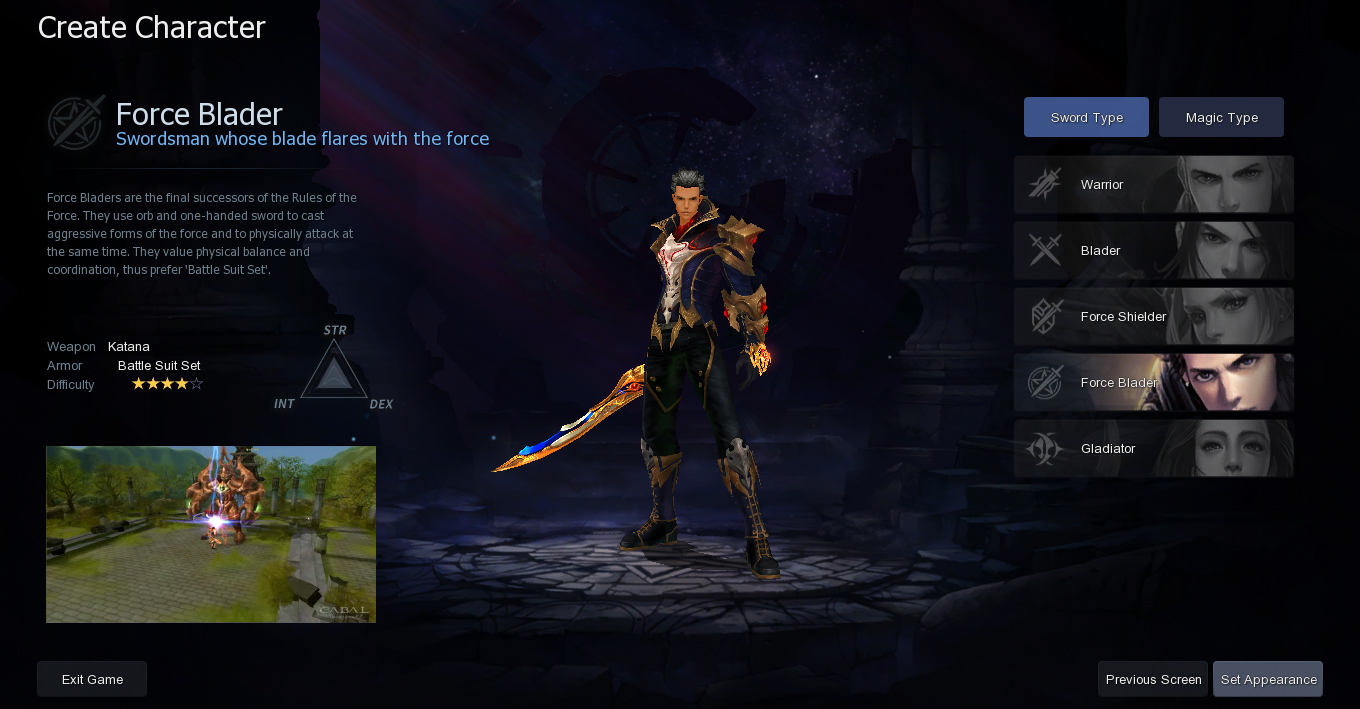 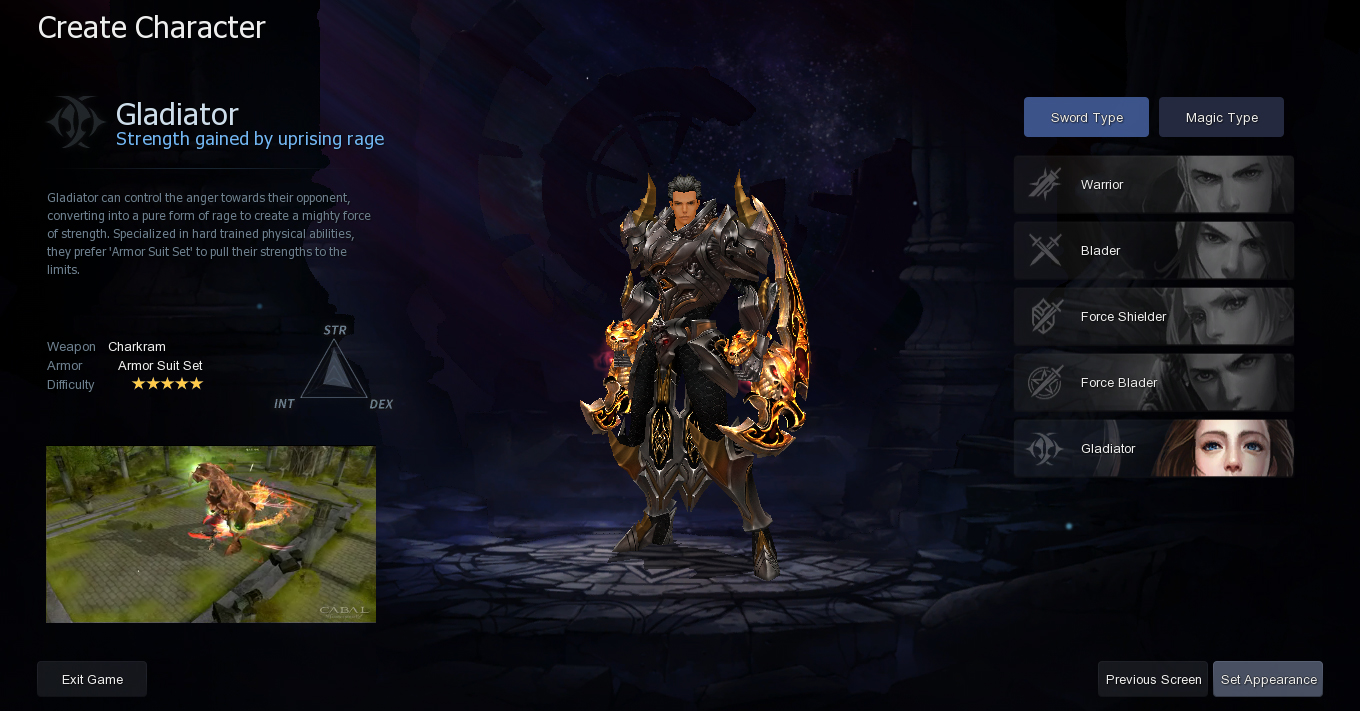 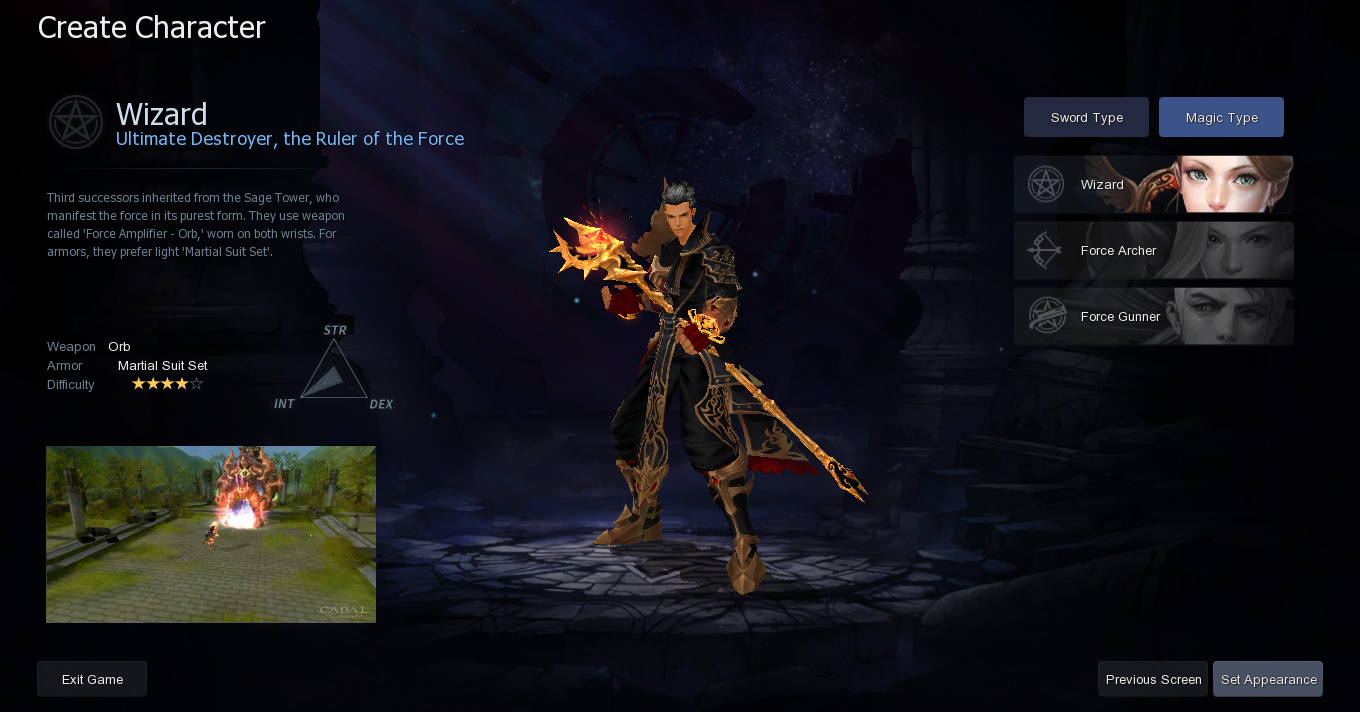 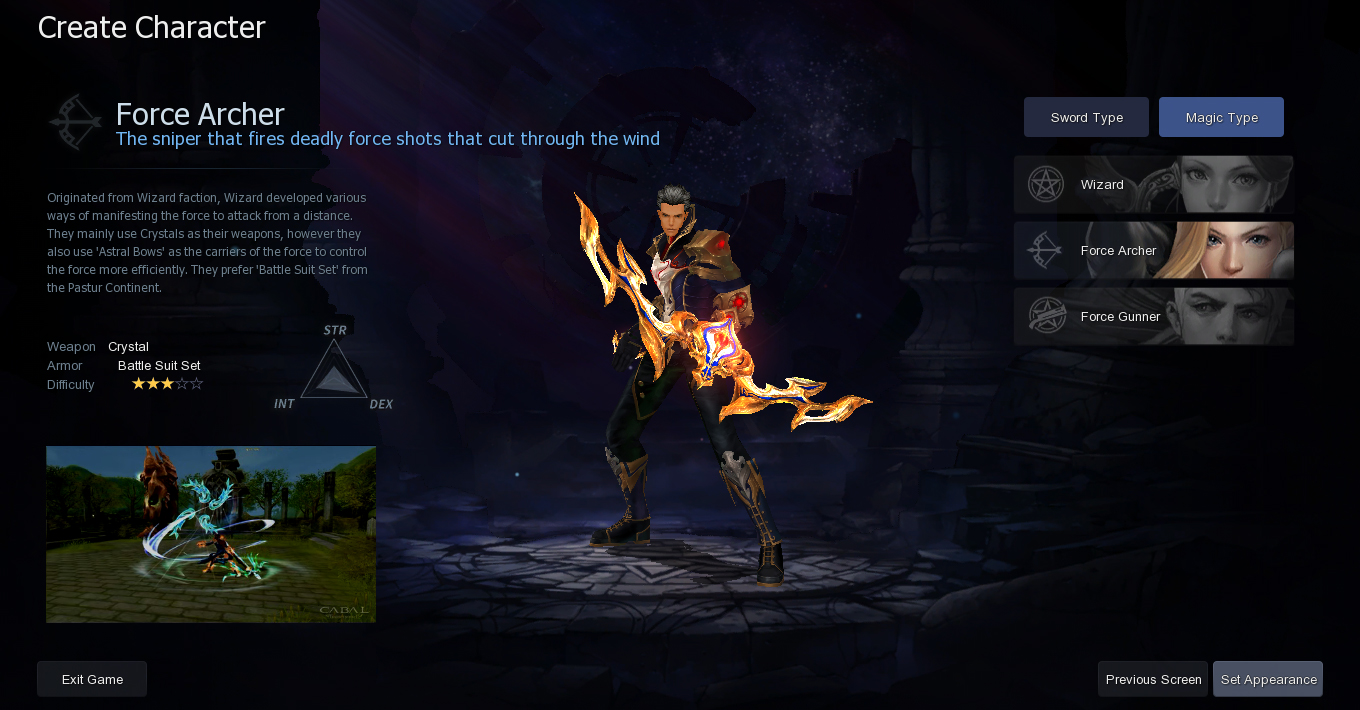 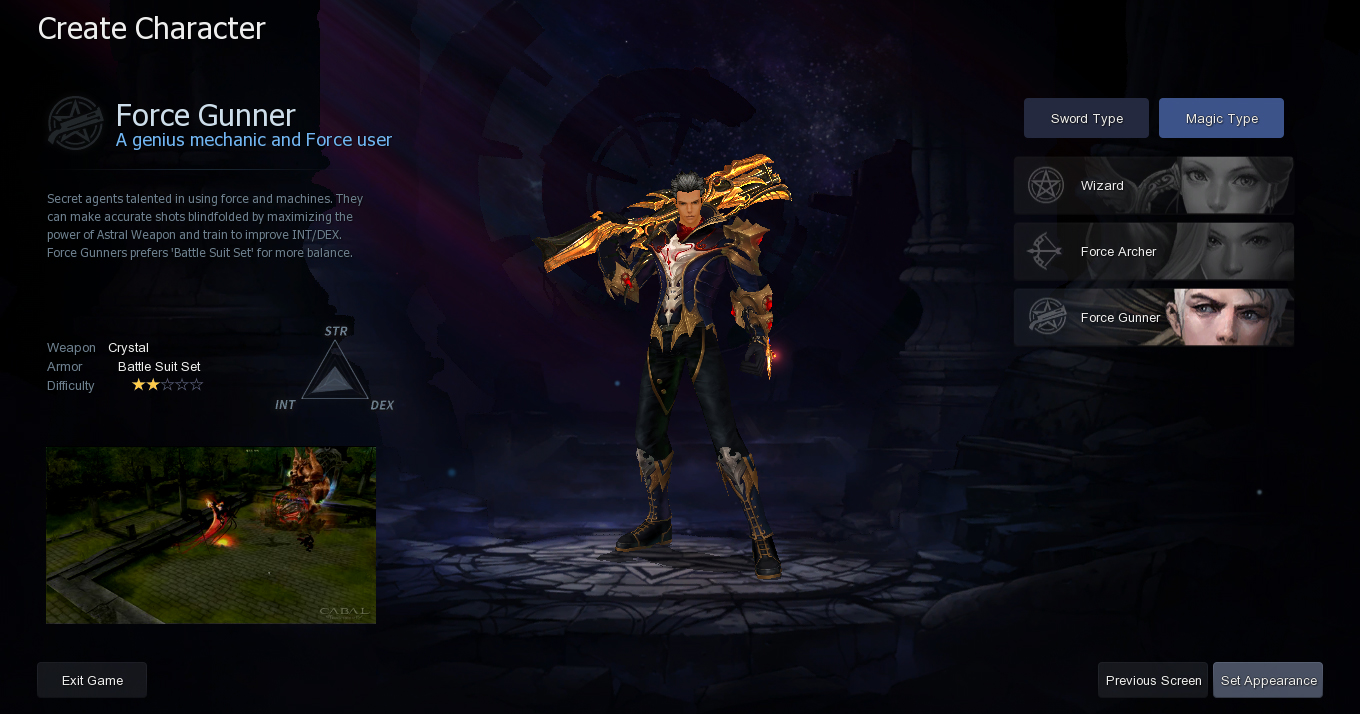 Guide for Ronan A+ Macro

After much anticipation, developer Eyedentity Games - the developers responsible for creating the original Dragon Nest Online for PC - and publisher Nexon Thailand are excited to open pre-registrations for World of Dragon Nest, the Open-world MMORPG coming to the iOS and Android platforms on 8th January 2020. Players who register ahead of time will also receive a special in-game mount upon launch, as well as various prizes worth up to 2,600 PHP.

Players interested in securing their place in the World of Dragon Nest early can do so by:


You can also take part in the Reward Hunter Event by Liking the official World of Dragon Nest Facebook Page. Reach the various milestones to unlock amazing prizes for everyone!

This World of Dragon Nest launch is official, no player data reset will happen. The player data reset was only done in the ending of WoD Closed Beta Test (CBT). The official launch of the game is a stable release, and it will be available in the Philippines and other SEA region including Malaysia, Singapore, Indonesia, and Thailand.

For the latest news and updates on the World of Dragon Nest, head to WoD official Facebook page at https://www.facebook.com/wodseapage